The City of Brookfield received the Distinguished Budget Presentation Award from the Government Finance Officers Association of the United States and Canada (GFOA) for its 2022 City Budget document.  The budget award is presented to those units of government meeting the highest principles of governmental budgeting.  To receive the award, a government's budget presentation must meet nationally recognized guidelines in the following areas:

This was the 21st consecutive year that the City has received the budget award.  The City is one of only 24 municipalities and 39 units of government in the state of Wisconsin that receive this prestigious award. 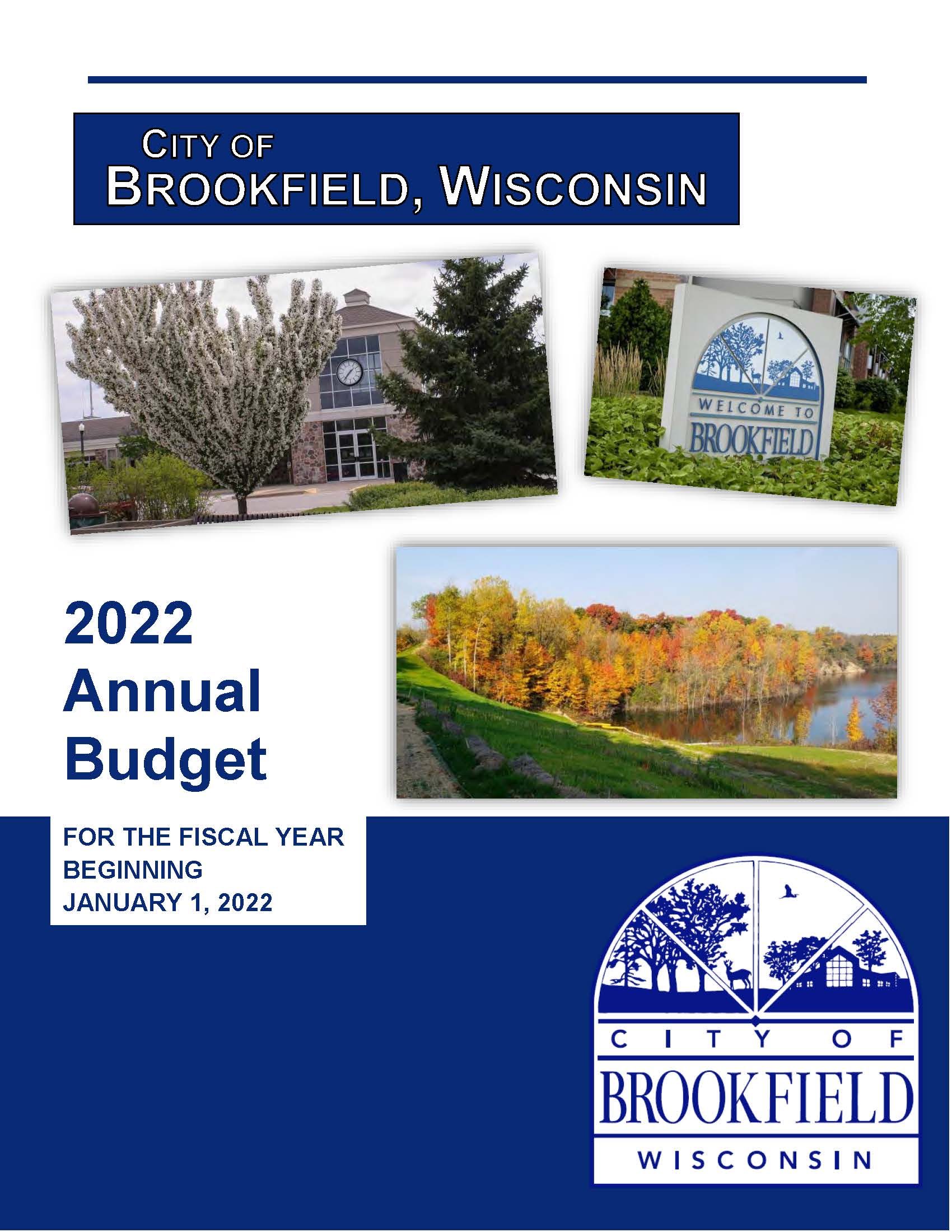 The GFOA is a nonprofit professional association that serves nearly 20,000 government finance professionals.

The City of Brookfield received the Certificate of Achievement for Excellence in Financial Reporting for its annual comprehensive financial report for the fiscal year ending December 31st, 2020.  The Certificate of Achievement is a prestigious national award presented by the GFOA, recognizing conformance with the highest standards for preparation of state and local government financial reports.

This was the 24th consecutive year that the City has received the Certificate of Achievement, and the City is one of only 17 municipalities within the State of Wisconsin that receive this award. 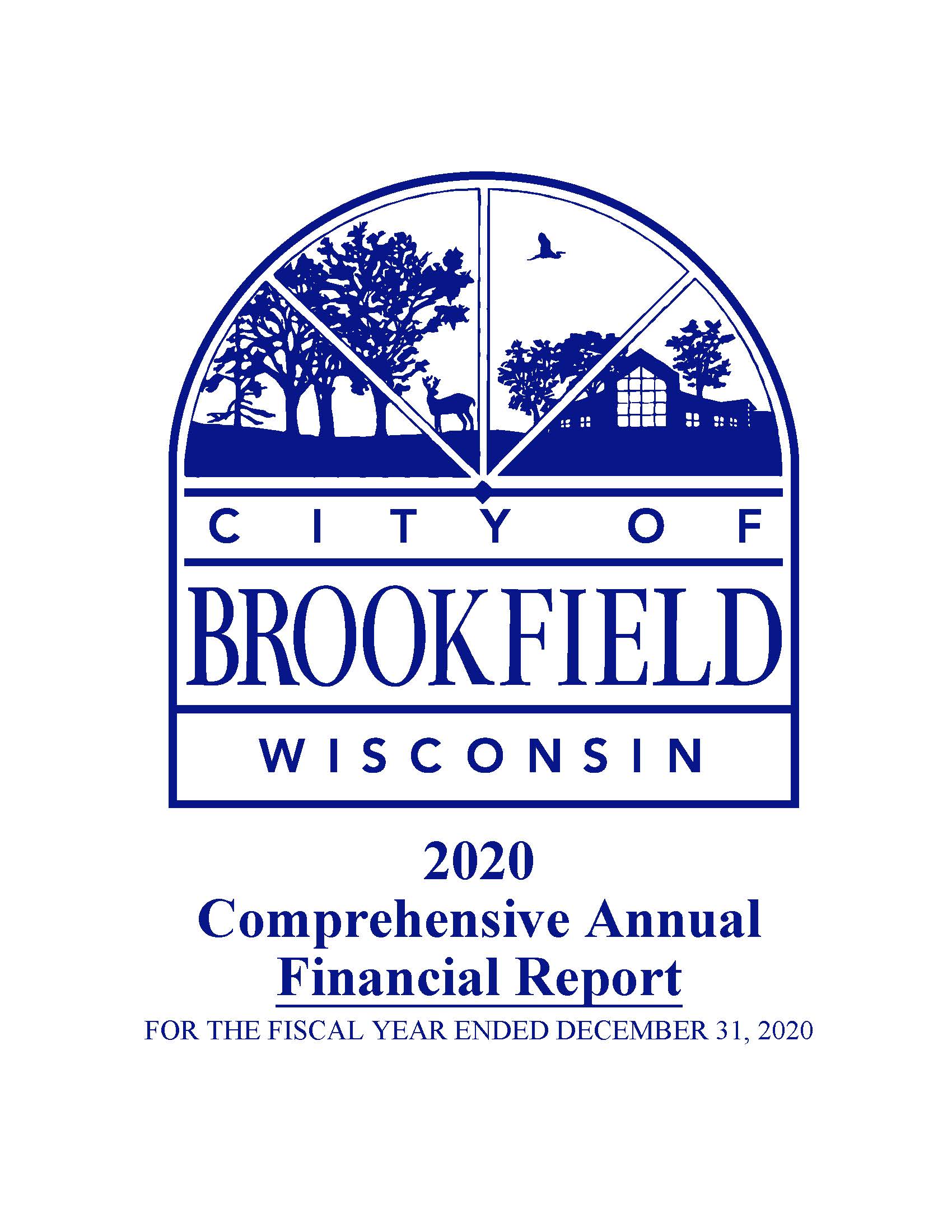 The GFOA established the Popular Annual Financial Reporting Awards Program to encourage and assist state and local governments to extract information from their comprehensive annual financial report to produce high quality popular annual financial reports specifically designed to be readily accessible and easily understandable to the general public and other interested parties without a background in public finance. 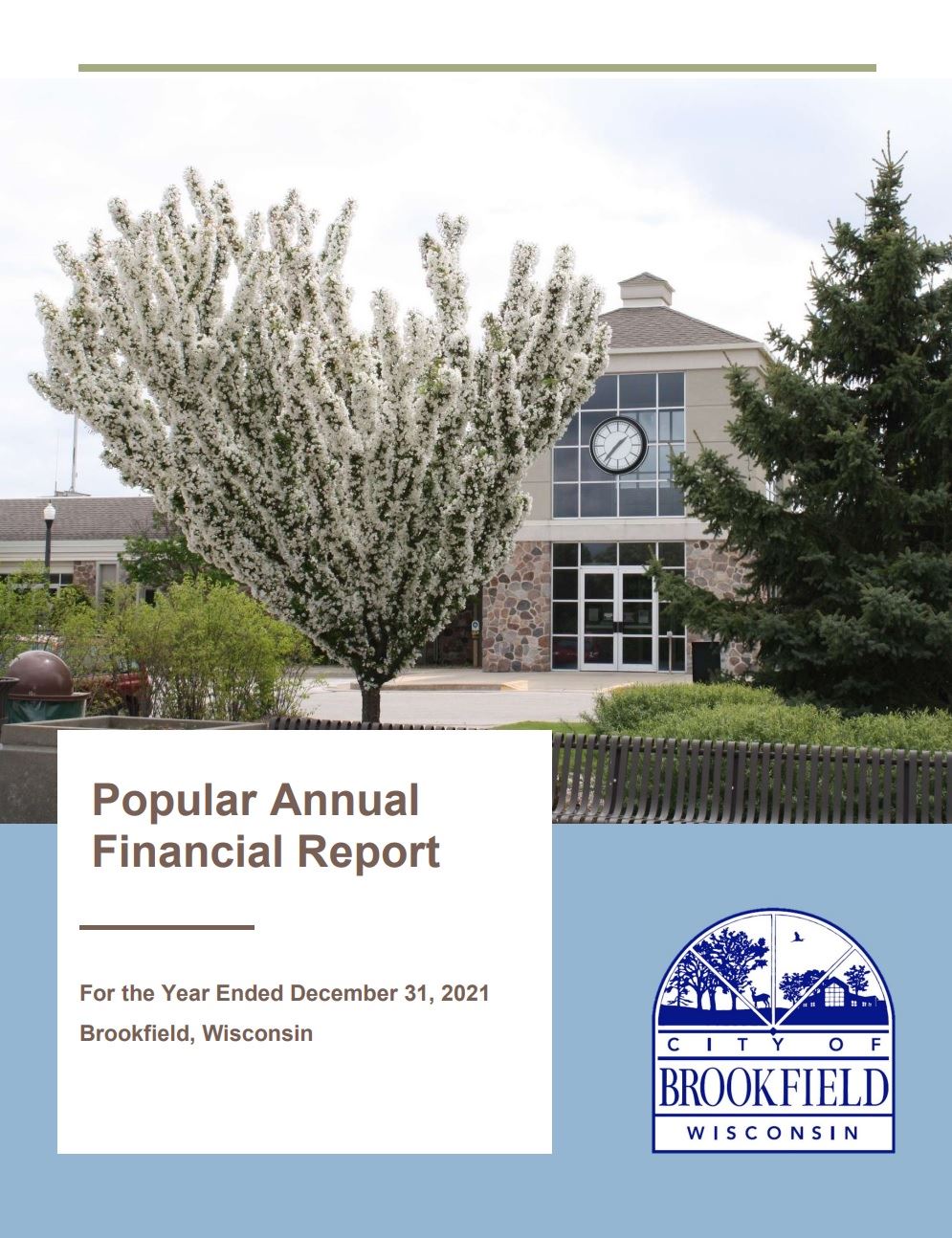